GOLANG/GO: How to start on MacOS and to be an expert in less than 5 minutes. 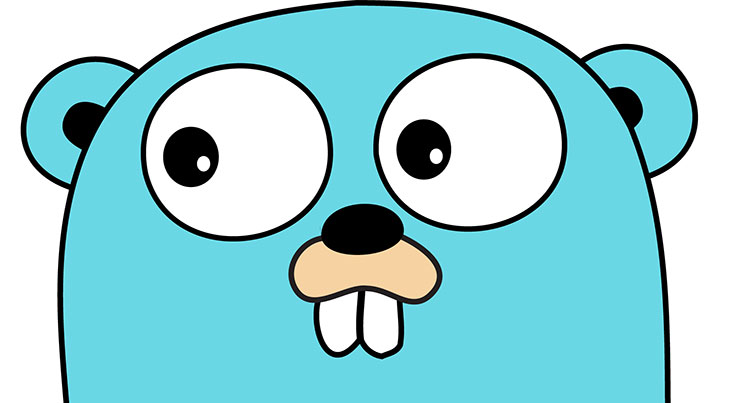 Let’s start with explaining what go/golang is and why you should look at it if you are programming in any other language.

The most important thing: it is still a young tool. It’s only eight years old (since 2009). But it is used by the biggest brands like Uber, Netflix, Google. Therefore, we can assume that this language won’t be abandoned and learning it has a little more sense if you require something more than being hipster developer.

The process of installation is very easy. First, what you have to do is to run that command:

What’s next? Nothing, you can run Gogland (IDE) and start writing code.

In my last notes, I’ve often talked about Test Driven Development. In this post, we use TDD, as well. This approach has more pros than cons.

Create file hello_world_test.go. In go/golang each file with test scenarios must have suffix _test.

To run tests, you can use command line by typing go test in path with your project or using IDE by choosing option Run All. In both cases, you should see something similar:

It’s red flag in TDD. Now, you have to create implementation.

Run tests again (go test) and you should see this:

Game Over. You are expert in go/golang. Now, you have your first TDD project, push it to GitHub.

Someone could ask, did the author forget something? How to run the go/golang program? Ok, if you need it. Open your hello_word again. Find there func main() { and inside this function put this code:

And before the function main, paste that code:

Now you can run your application by using run in IDE or use command line with that command:

As you assuming, the output will be: